The NAtional Executive Council its constitued with the follow departments: 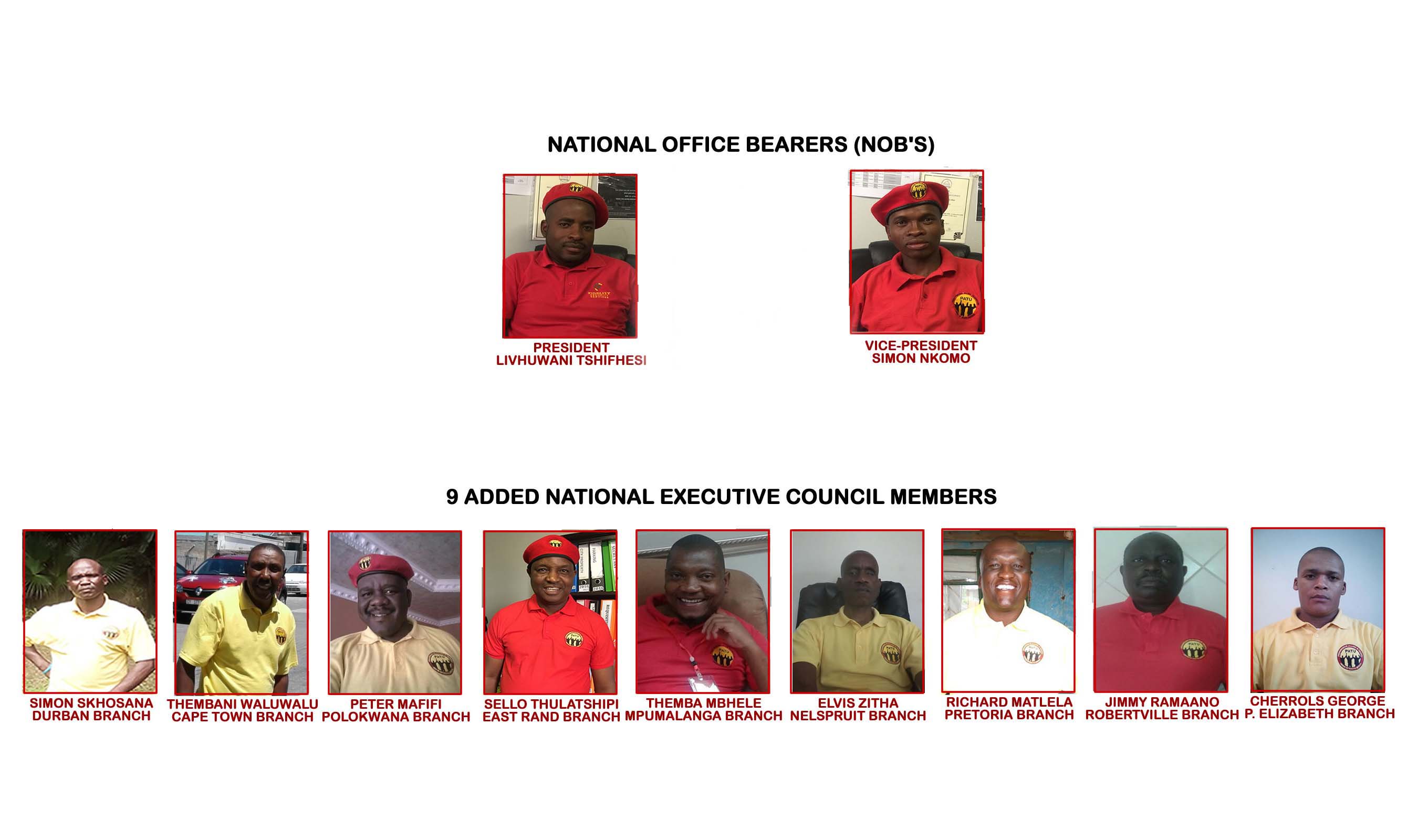